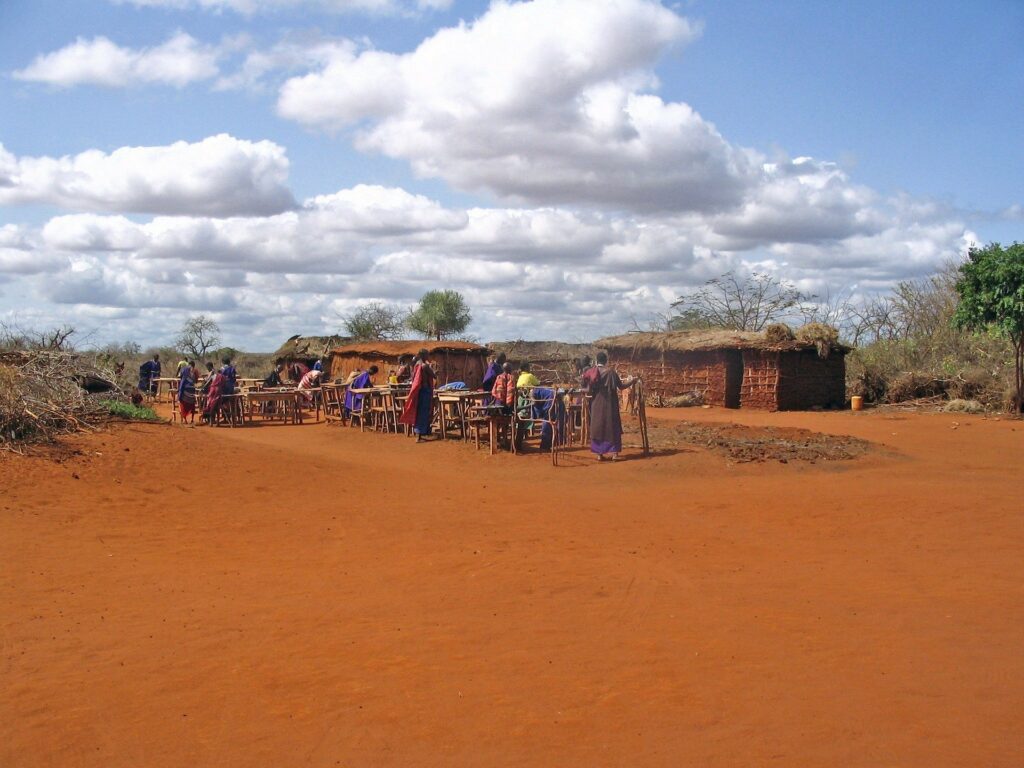 The tourism industry is quickly recovering from the covid-19 epidemic, several areas that were earlier closed such as the Cultural Centre and many other restaurants are now open to the public.

Our Kenyan culture is very important as it gives our value as Kenyans.

Historical Cultural tour enables vast knowledge about the 42 Kenyan communities without leaving the city of Nairobi. At the Cultural Centre we have sample villages that represent the actual village in the rural ethnic areas.

Largely In Africa we have three main lines of communities the nilotes, cushites and the bantus

The Maasai community which is popular in Kenyan, are located in kajiado towards the border of Kenya and Tanzania, other masai Communities are located in Maasai Mara Narok County and the other in Ngong area.

The maasai community are Plain Nilotes and very few sub-tribes which enable communication among themselves.

The Maasai community have retained the original cultural ceremonies and traditions like the way of dressing, they are not shy to dress in their cultural attire in urban areas.

The Bantu community originated from central Africa, one group went to the south and the other diverted into Uganda, Tanzania and Kenya through the Westside of Kenya to the Central Region in Mount Kenya Region, the Bantu took cultivation as their main economic activity to enabled them trade with the rest of the community.

Some of the tribes in Kenya are kikuyu, embu meru, kamba, Taita, mijikenda.

Initially before colonization the kikuyu and the Maasai where the Communities of origin in Nairobai (a plain of cool waters).

To know book the historical and cultural tour in Nairobi.

0Shares
Next
× Chat with Us